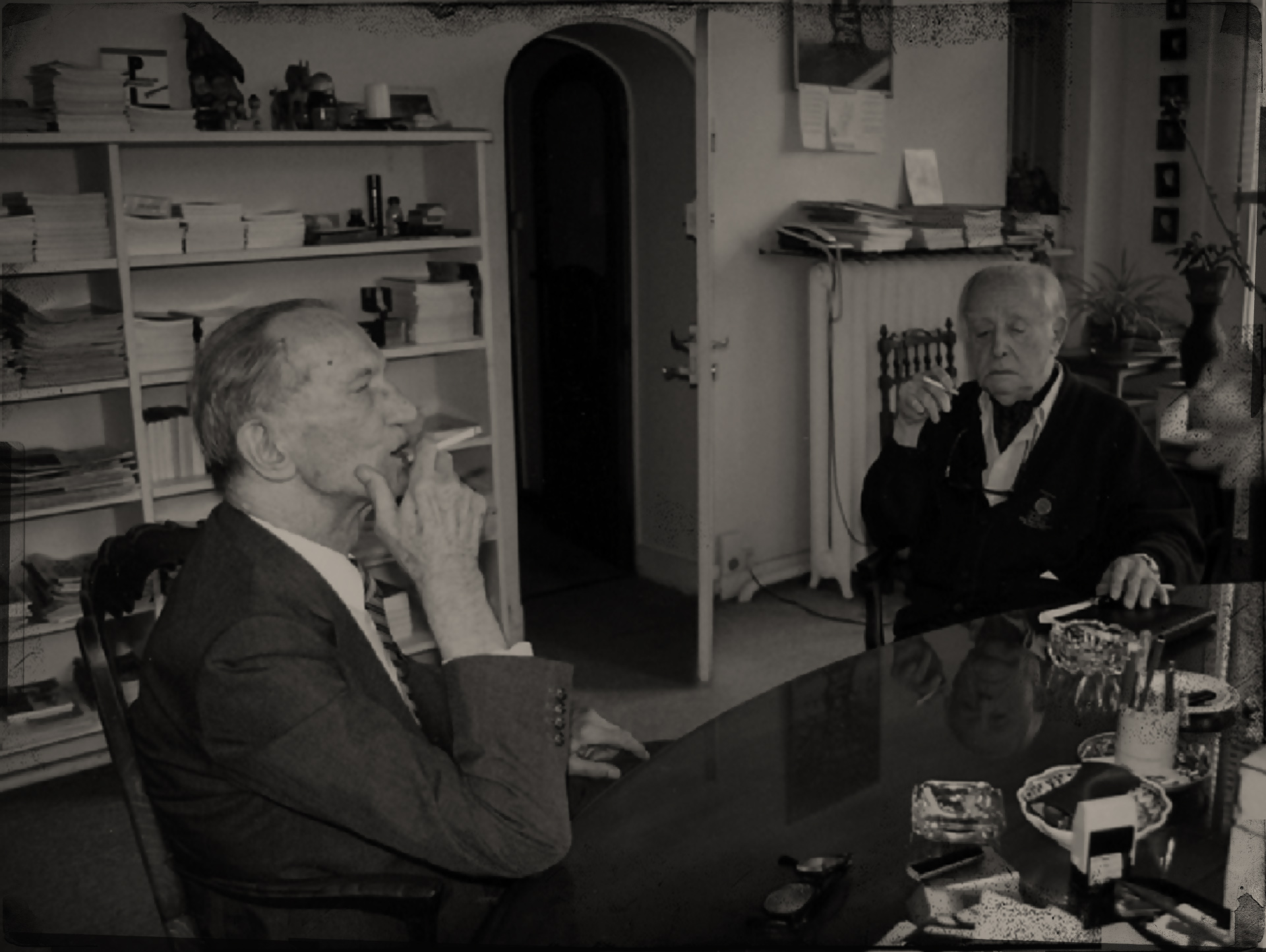 Loghman Fattahi (F'11) also spoke at the convocation, relaying the story of his former life in Kurdistan, where the family tended sheep and goats. Fattahi's father was arrested, jailed and tortured by the Iran government in 1995. It took until 1998 before his father was finally granted asylum. The family came to the United States as political refugees in 2000.

"I have spent four of those 11 years at Georgetown University," he said at the convocation. "Georgetown has been my sanctuary. I have found that here, compassion is everywhere."

He said he admired the spirit of the late Georgetown professor Jan Karski, a Polish resistance fighter who risked his life to present the first information about the Holocaust to the United States, Poland and England.