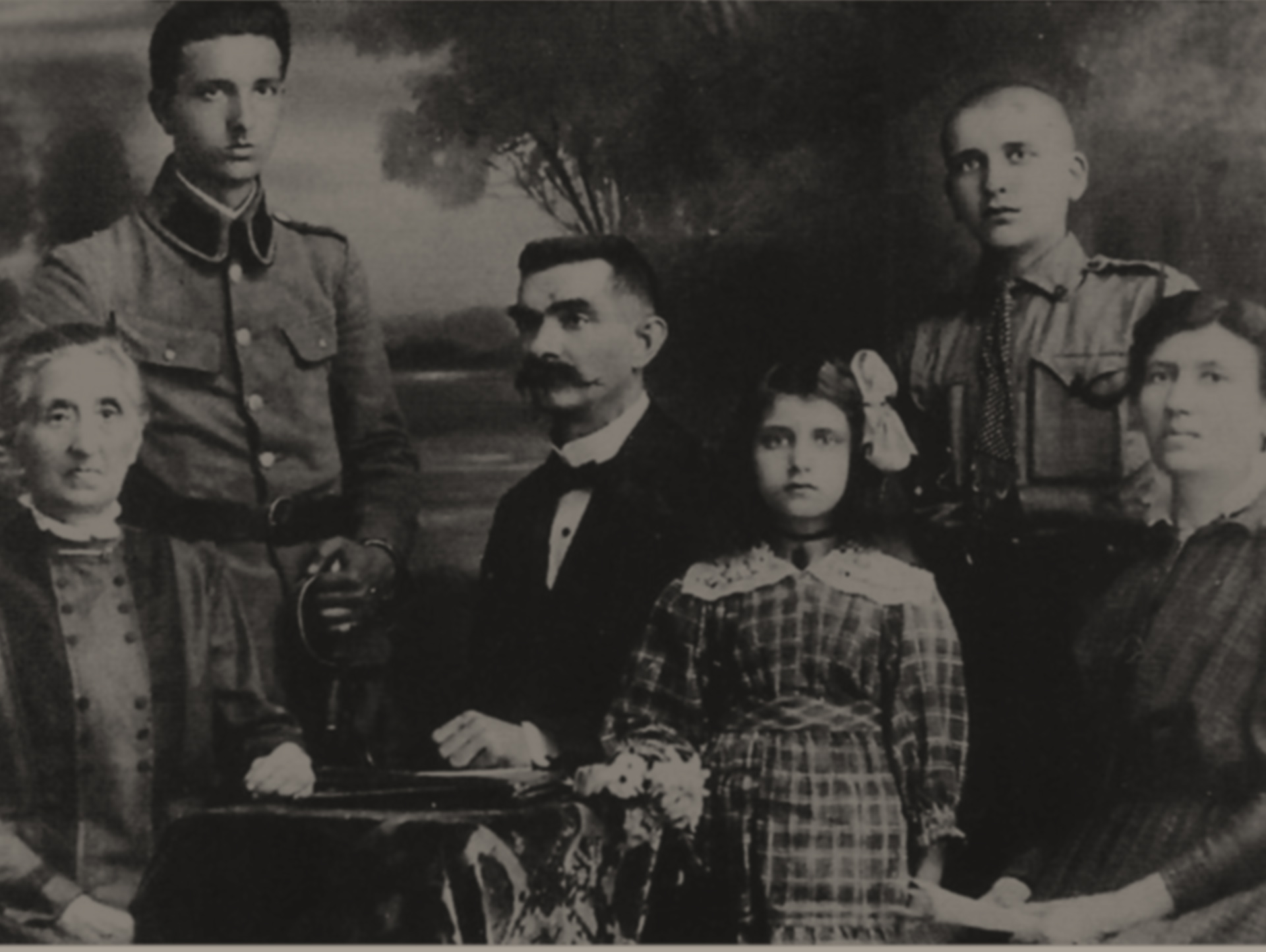 CHILDHOOD AND THE PRE-WAR YEARS
LODZ IN THE INTERWAR PERIOD

AND DURING THE GERMAN OCCUPATION

After Warsaw, Lodz was the second largest urban center of the Second Republic of Poland as well as a regional capital. The city was an important industrial hub for textile production. In 1939 the population of Lodz was 672,000 a result of an increase of 220,000 since 1921. Thirty-four percent, or 231,000 of Lodz's citizens, were Jews, and 86,351 were Germans (almost 13%).

Because of the industrial character of the city, Lodz was deprived of state-financed investments. The local government had to pay for the city's developing infrastructure. The city was the first in Poland to introduce mandatory schooling for all elementary-level students. Local authorities paid for building state-of-the-art schools and a network of hospitals. In 1930, one of the first museums of modern art was erected in Lodz, thanks to local support. During World War II, Lodz fell within the borders of the Third Reich. In 1940, the entire Jewish population was closed off in a ghetto of 300,000 people. Most of its inhabitants were murdered in the Kulmhof (Chełmno) extermination camp. The ghetto was closed in August 1944. Tragically, only 900 Lodz Jews survived the war.Throughout the occupation, the Germans kept a concentration camp called Radogoszcz and another one within Lodz’s city limits, just for children. In addition to the 300,000 Jews, 120,000 Polish Catholics were killed in Lodz.
NUMBERS TAKEN FROM: HISTORIA POLSKI W LICZBACH (POLISH HISTORY IN NUMBERS), VOL. I, WARSAW, 2003, PP. 361, 387 http://uml.lodz.pl/miasto/o_miescie/historia_miasta/dwudziestolecie_miedzywojenne/